Detection of chronic wasting disease in many tissue types including obex, lymph nodes, and rectal biopsies.

RT-QuIC is a next generation testing technology that fundamentally alters the way we test for CWD. Instead of treatment of samples to remove soluble PrP, RT-QuIC logarithmically amplifies CWD prions to a detectable level in a similar manner as PCR amplifies DNA of viruses or bacteria for detection.

High-throughput test that can be performed in 96 or 384 well plates.

RT-QuIC has been shown to be effective for live animal testing using RAMALT tissue sample in multiple peer reviewed publications.

CWD is a rapidly spreading disease of wild cervids in the United States. State agencies across the country are looking to develop new ways to combat this terrible disease.

RT-QuIC testing can provide numerous beneficial research projects that can make a difference in our knowledge of where CWD is found and what are the fundamental methods by which it is spreading. 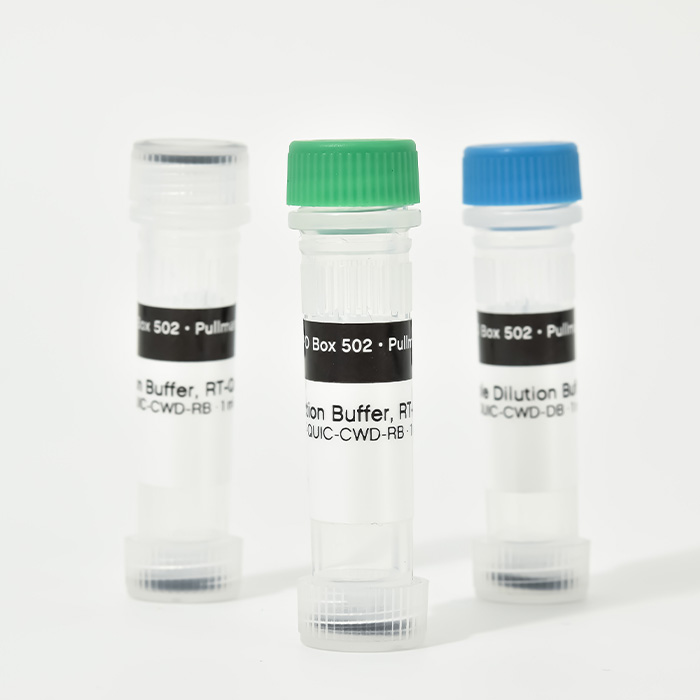